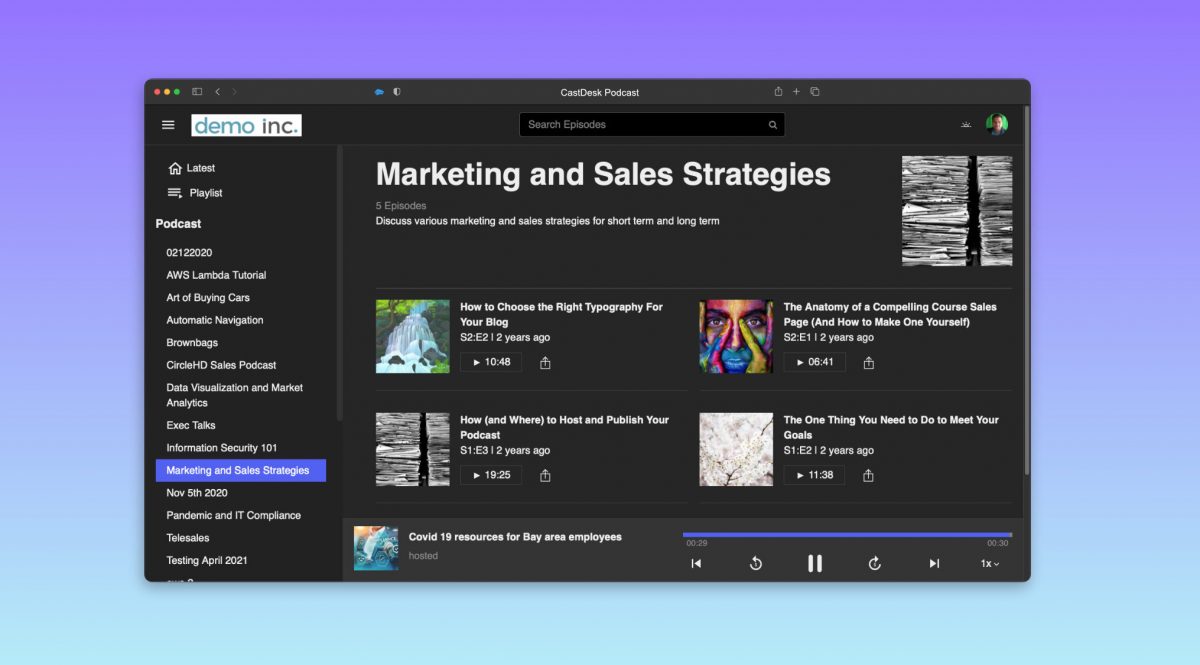 At CircleHD, we continue to invest in the innovation of workplace video and podcasting. We are always thriving to enable the media industry with the best use cases and workflows to power everything in an enterprise. Since the day we launched in 2016, we have gone a long way in understanding how enterprises can use media to their fullest in areas of learning and engagement, and empower their employees by having all information available to them quickly and easily.

Our UX design has gone through series of usability analysis to understand user’s unique preferences and patterns. And Our steady vision of simplifying user experience for smart learning and engagement has helped many customers succeed in all scenarios, may it be pandemic, work from home, remote or distributed global teams.

This journey of continuous improvement wouldn’t have been possible without support from our large successful customer base. We thank all our Customers for putting their trust in our platform and allow us to contribute in meeting their goals of smart learning and engagement. 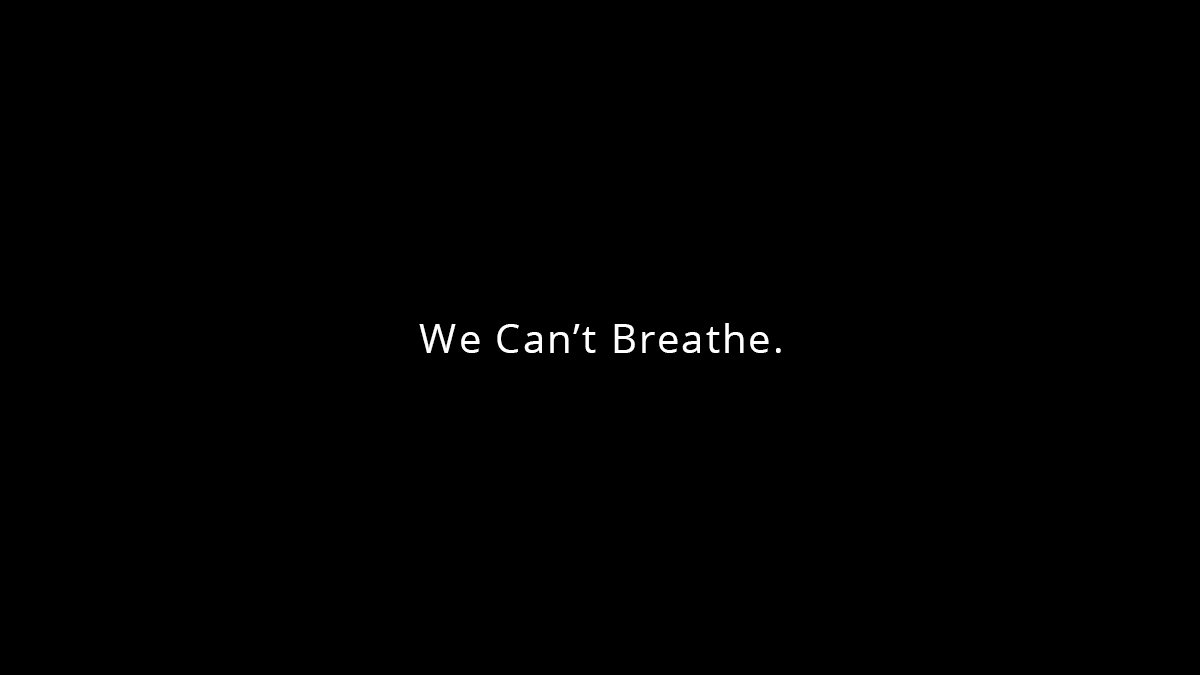 We at CircleHD are shocked and saddened by the events which have taken place, not only in our community, but across the country. When one of us hurts, we all hurt and we stand in solidarity against racism and injustice wherever they are.

“We are deeply saddened by the horrific incident and death of  George Floyd,” said CircleHD, Santosh Sahoo. “Our team stands by the family of Mr. Floyd, and everyone protesting for equality and justice.”

If you’d like to donate time or resources to support our brothers and sisters, please consider the following organizations:

Minnesota Freedom Fund: Community-based fund set up to pay criminal bail and immigration bonds for individuals who have been arrested while protesting police brutality.

Reclaim the Block: Coalition that advocates for and invests in community-led safety initiatives in Minneapolis neighborhoods.

Silicon Valley Democratic Socialists of America Bail Fund: The Oakland/San Jose chapter of DSA is currently allocating donations to a temporary bail fund, as well as a COVID-19 aid fund.

Colorado Freedom Fund: Providing bail relief to protesters and other individuals across the state of Colorado. CFF has also been providing protest updates on its webpage.

Chicago Community Bond Fund: Organization committed to posting bail for individuals in Cook County, Illinois, who are unable to post bail themselves.

Baltimore Action Legal Team: Bail fund and legal relief for the city of Baltimore, with a focus on black activists.

Massachusetts Bail Fund: Working to post bails up to $2,000 in Essex and Suffolk Counties in Massachusetts.

Brooklyn Bail Fund: Community bail fund for Brooklyn’s incarcerated individuals. The nonprofit recently pivoted its focus to bail reform, but organizers have committed to helping those arrested in this week’s protests and are providing support to other bail funds across the country.

May 2020 Buffalo Bail Fund: Fundraiser set up to provide bail for those protesting in Buffalo, New York.

Philadelphia Bail Fund: Bail fund providing relief to protesters in the city of Philadelphia, with the long-term goal of bringing an end to cash bail.

Nashville Bail Fund: Nonprofit committed to freeing low-income individuals from jail in the city of Nashville.

Restoring Justice Community Bail Fund: A partnership between Restoring Justice, the Bail Project and Pure Justice to provide bail relief in Houston, initially set up as a response to COVID-19.

400+1 Bail Fund: Bail fund originally created to assist a black man arrested in Austin who feared he could catch COVID-19 in jail. The fund is now being directed toward protesters in the city.

Milwaukee Freedom Fund: Bail fund for black and brown organizers in Milwaukee. Donations are currently on pause so as to administer the funds they’ve already received, but the webpage includes a list of similar local organizations to donate to instead.

Toronto Protestor Bail Fund: Toronto activists are holding their own Black Lives Matter protests over the death of Regis Korchinski and have set up this bail fund for those arrested. 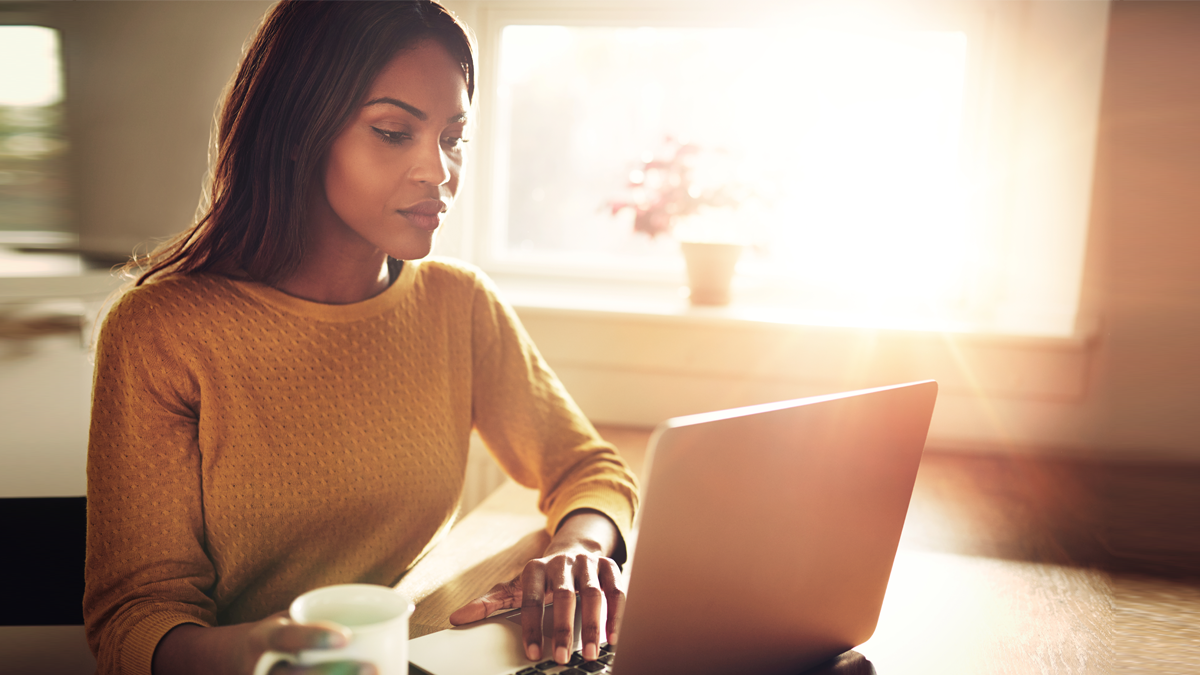 March 16, 2020 – SAN FRANCISCO, CA – CircleHD, a Bay-area based company known for its highly-secure, learning experience platform (LXP), has just announced that it will make its solution free to any K-12 teacher or educational institution that has been affected by the COVID-19 pandemic sweeping the globe.

“The spread of coronavirus has caused my son’s school to close until mid-April and they don’t have any e-learning resources available,” says CircleHD’s Chief Executive Officer, Santosh Sahoo. “We wanted to make CircleHD available to any other individuals or institutions also experiencing a shut down so they can continue doing the incredible educational work they do every single day with minimal interruption.”

CircleHD’s LXP enables users to use a combination of video, audio, and slide deck content to easily create class modules that can be accessed on desktop or mobile, 24/7, from anywhere–even where there is no wifi connection. The platform integrates with Zoom, which many educators have turned to during the outbreak, and features powerful analytics tools that track key metrics like which content is being accessed, when it’s being accessed, and overall student progress. Teachers are also able to create and assign quizzes in order to gain a better understanding of how well knowledge is being absorbed and retained.

In addition to the aforementioned, CircleHD’s Learning Experience Platform also contains a catalog of tech-forward features that can help instructors get more from their educational content including:

Sahoo finishes, “With schools from coast to coast shut down to prevent the spread of coronavirus, we hope CircleHD will be a useful tool to mitigate downtime and help educators continue to effectively conduct classes in these uncertain times.”

The company has asked any teachers or institutions wishing to use their platform to reach out directly to sales@circlehd.com 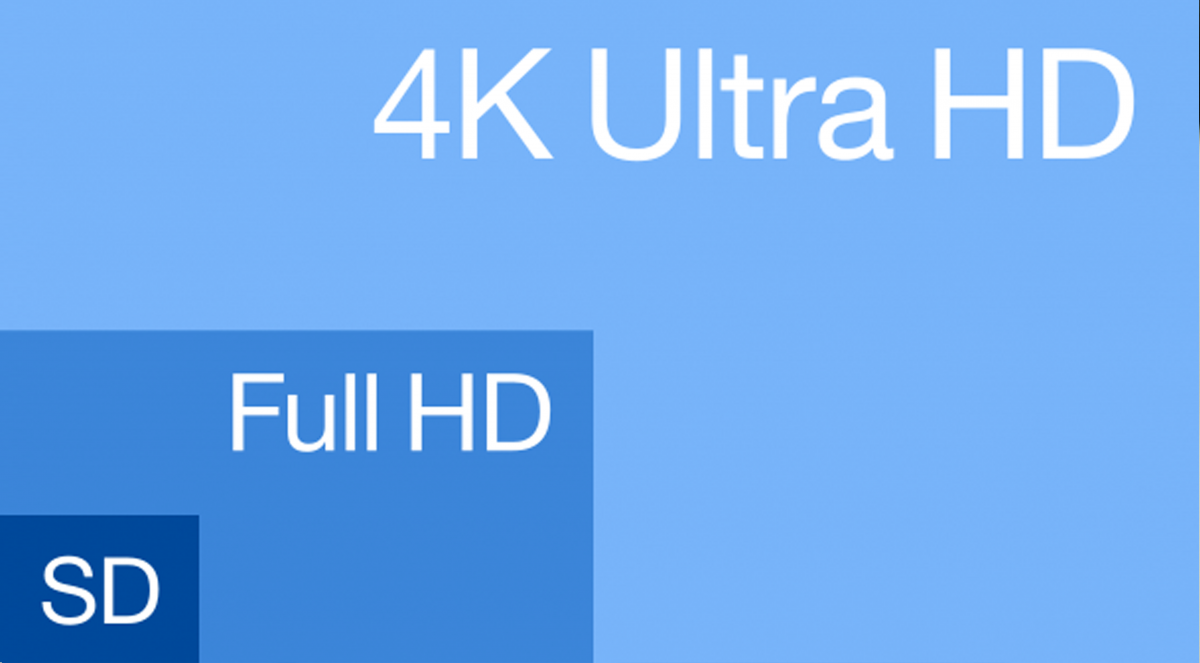 There’s been a lot of buzz surrounding 4k video, also known as aka 2060p, ever since ultra-high-definition televisions burst onto the market. Over the years this technology has become more sophisticated with more mobile phones and tablets now offering support for 4k content than ever before.

Today, we’re excited to announce the roll-out of support for 4k video at CircleHD: Employees will now be able to natively upload crisp, clear screencasts and stream videos made with premium high-resolution cameras.

4k videos are larger, have 3840 x 2160 or 4096 x 2160 resolution, contain 8 million pixels and can be cumbersome on your resources. In fact, typical file size can range from 1Gb ~ 50Gb. That’s why we have accounted for all these variables and bumped up our single file upload limit to 10GB.

When it comes to bandwidth, we recommend at least 25Mbps. However, if your working with limited bandwidth and/or low powered GPU-like mobile devices, CircleHD will automatically transcode with a lower bit rate, creating a frictionless user experience.

We are proud to be the first enterprise video platform to allow the uploading and sharing of 4k content. How can you benefit from 4k? Here are just a few of the ways:

With CircleHD, enterprised are able to mix videos, slide decks and podcast content together to create cohesive playlists used for training and knowledge sharing. With 4k, you’ll be able to deliver the best-looking content possible, every single time.

Do you want to learn more? We’d love to connect with you and show you how your organization can benefit from 4k video. Get in touch with us.

CircleHD is the only training and media platform with native support for video, podcasting, and slide decks that incorporates enterprise-grade security, AI-powered search capabilities, and a powerful analytics suite.